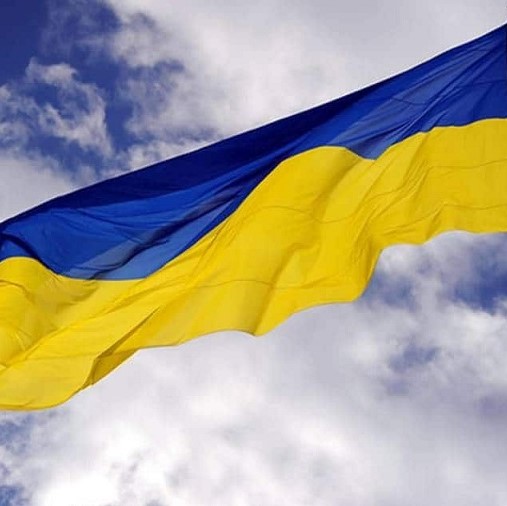 A Resolution was approved by the Portuguese Council of Ministers aimed to temporary protection of Ukrainian citizens and their family members, through hosting and integration in Portugal, which will take effect from March 1, 2022.
The so-called Resolution is an expression of the solidarity with Ukrainian citizens, as well as with their families, who are forced to leave their country residence because of the war.

1 – What does this temporary protection regime consists of?
It consists in the automatic and simplified concession of a residence permit in Portugal to Ukrainian nationals and their family members, which will allow not only the automatic attribution of a social security identification number, a tax identification number, and national health care number, but also allows the registration in the Portuguese Employment and Professional Training Institute (IEFP or  “Instituto do Emprego e da Formação Profissional”), in order to facilitate their employability and integration in Portugal.
Adequate accommodation is also guaranteed, as well as all the necessary support in terms of social benefits and means of subsistence, when any of the applicants does not have sufficient resources to cover the expenses in Portugal.

3 – What is the duration of this protection?
Temporary protection shall be granted for a period of one year and may be automatically extended for periods of six months, up to a limit of one year, without prejudice to a decision by the Council of the European Union ending the protection.
The extension of temporary protection may also occur for an additional period of up to one year, based on the subsistence of the  reasons that justify its maintenance, recognized by a decision of the Council of the European Union.

4 – How can I request this protection?
The request can be made at any time, in person or digitally, at a regional delegation of the Portuguese Immigration Authorities (SEF or “Serviço de Estrangeiros e Fronteiras”), with the following e-mail address being available: refugees@acm.gov.pt, and sosucrania@acm.gov.pt, for clarification of any issue and better monitoring of the situation. 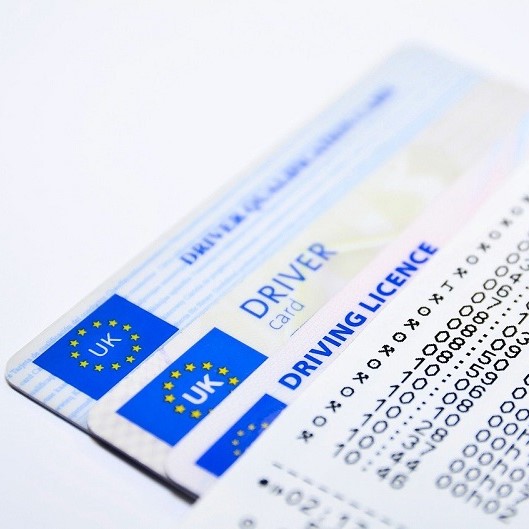 How to exchange my UK driving licence in Portugal? 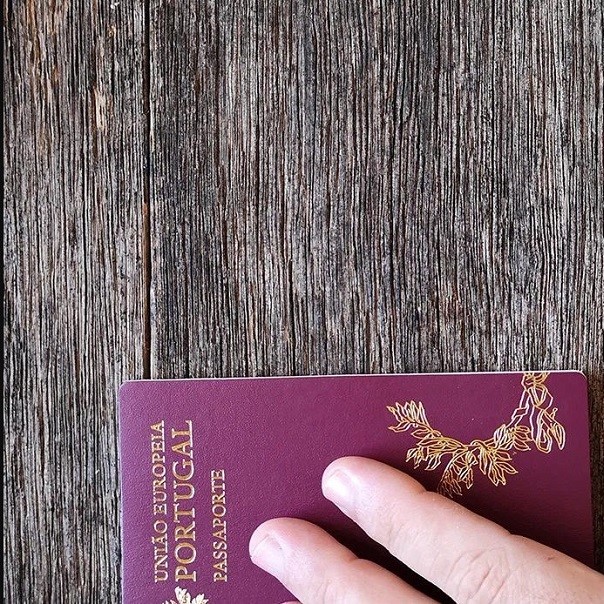 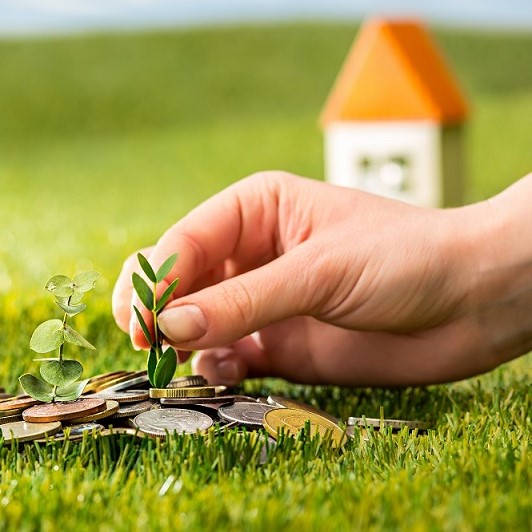 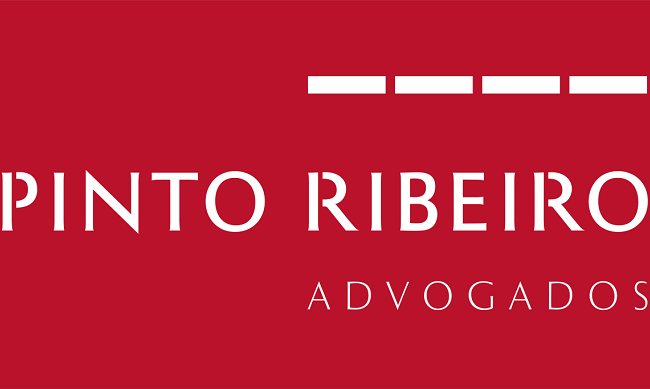