José António Pinto Ribeiro is a founding partner of the Firm. With more than 40 years of practice as a lawyer, he develops his professional activity with special focus in the areas of Commercial and Corporate Law, as well as in Banking and Financial Law, in which he provides advice to operations of particular complexity and dimension.

Between 1974 and 1990, he was the legal advisor responsible for the international area of Banco Português do Atlântico. He was the lead author of the authorization process to open the Bank’s branch network abroad – namely in New York, the Cayman Islands, London and Macao – and established the Commercial Bank of Macau.

Since 1970, he has provided legal advice to a number of foreign loans to Portuguese companies, sometimes as a lawyer for the lending banks, including Banco Comercial Português, Banco Totta & Açores (currently Banco Santander Totta), Banco Kleinworth Benson, Privat Banken (DK), Banco Comercial de Macau, SA, Banco Chemical Finance, SA, or as a lawyer for the borrowing companies, such as TAP, Brisa, Soponata, among others.

He played an active role in the formation of SIBS and the Portuguese Banking Association, whose initial statutes he have prepared, and advised the Carlo de Benedetti Group in Portugal through COFIPSA, SGPS, SA and COFIR – Corporation Financiera Reunida, SA (Madrid).

He was “National Representative” as head of delegation of the Portuguese State at UNCITRAL (United Nations Commission on International Trade Law) during the Portuguese presidency of the EU between June 2007 and January 2008.

He led teams that guided the process of legal analysis of the possible take-over of the Euro-Labor Laboratory by Grünenthal, GmbH, Banco Chemical (Portugal), SA, to its Management (MBO), Insurance Company CGU International Insurance PLC, for Victoria Seguros, and Compal and Nutricafés by Caixa Capital.

He represented the Portuguese State in the negotiations that led to the acquisition of the Renault Plant in the Setúbal Peninsula and the sale of IPE shares in the Group Renault Portuguesa to Renault, S. A. (France).

He advised the Carlo de Benedetti Group in Portugal through COFIPSA, SGPS, SA and COFIR – Corporation Financiera Reunida, SA (Madrid) in the acquisition of controlling interests in Real Companhia Velha and Lusotur/Vilamoura.

He was called upon to intervene in various legal proceedings in foreign courts, particularly in the Republic of South Africa and the Cayman Islands, the USA and the UK.

Professor of Commercial Law at the Faculty of Law of the University of Lisbon.

Degree in Law from the Faculty of Law of the University of Lisbon.

Founding partner of J. A. Pinto Ribeiro & Associados since 1985.

He was Minister of Culture of the XVII Constitutional Government.

He was Director of the Foundation of Modern and Contemporary Art – Berardo Collection.

He is Director of Saramago Foundation.

He was elected, by the Assembly of the Republic, Member of the Superior Council of the Public Prosecution Service and began his duties on February 16, 2016.

He lectured on various legal issues at the University of Hamburg, the Max Planck Institute, the Macao Law Institute and the University of East Asia, the Bar Association, the Center for Judicial Studies, the Faculty of Law of Lisbon Classical University. 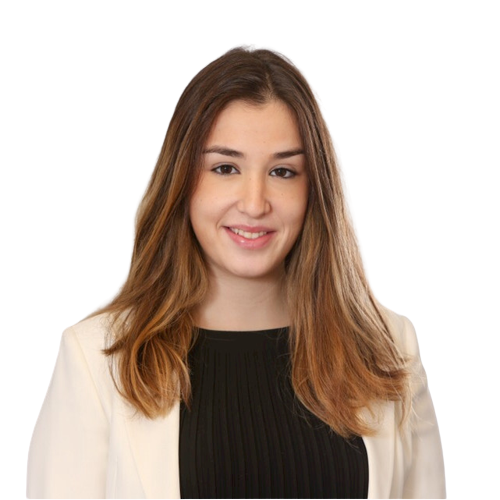 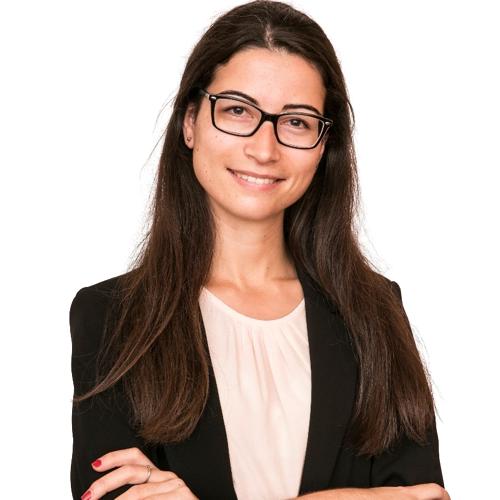 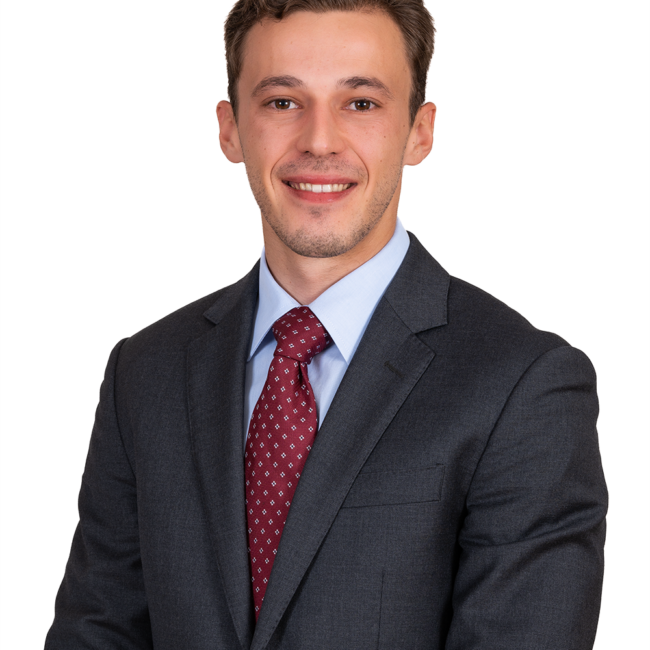 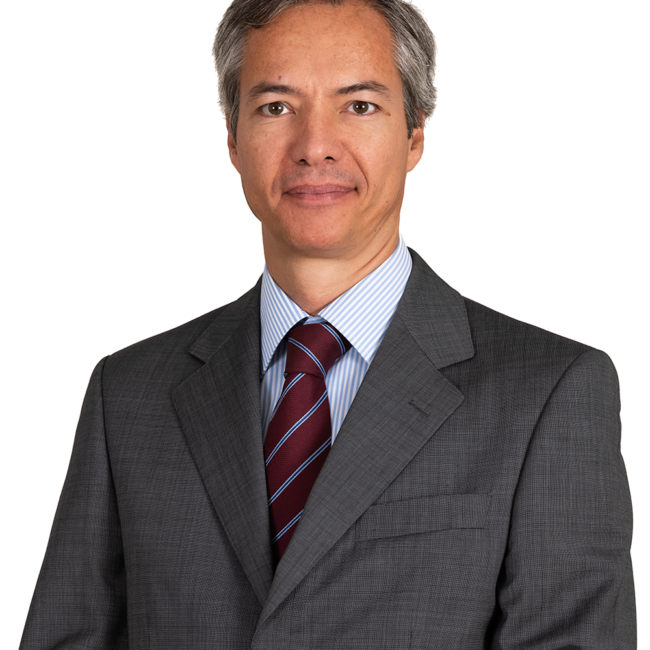