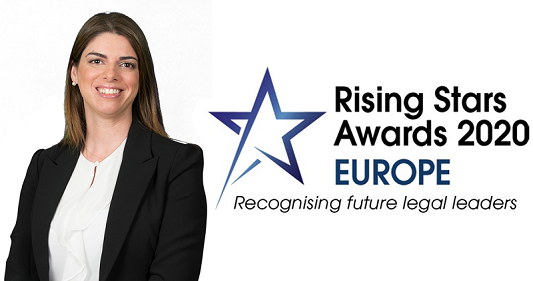 Ana Rita Nascimento, coordinator of the labour and social security team of Pinto Ribeiro Advogados, is nominated for the Labour and Employment category of “The Europe Rising Stars Awards”, attributed annually by the Euromoney Legal Media Group.

The Europe Rising Stars Awards recognise some of the most promising emerging talents in specialist practice areas. The individuals shortlisted have been widely praised by peers and clients in their markets, as well as having played key roles on influential projects and transactions during 2020. They are among the next generation of partners at law and professional services firms. 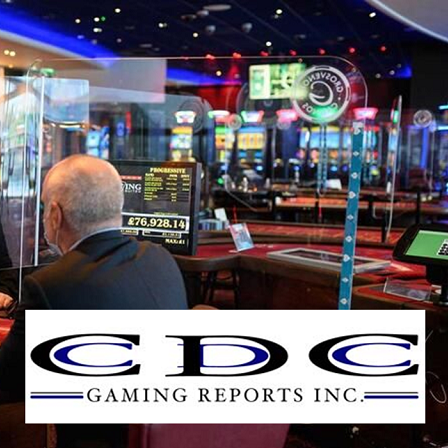 Tottenham Report: Casino Concessions in Portugal in the Wake of the COVID-19 Pandemic 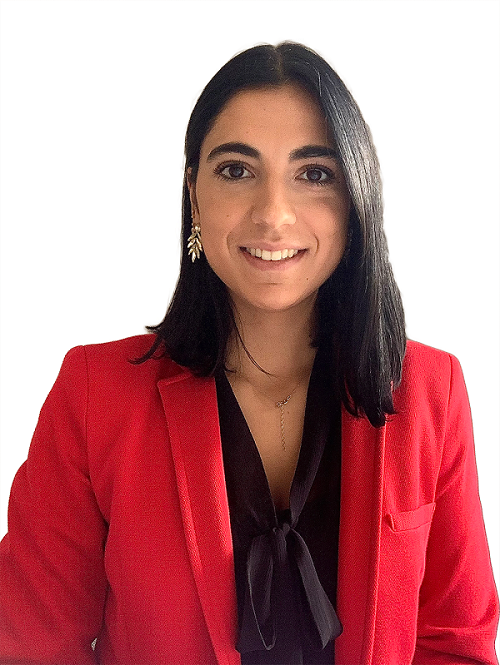 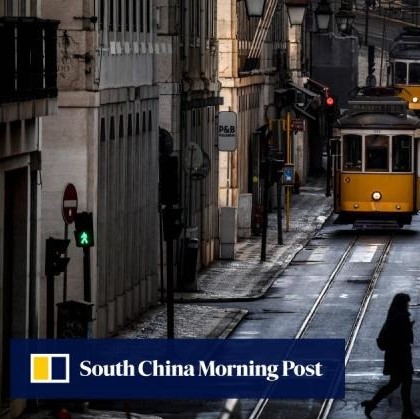 Hongkongers are still drawn to a new life in Portugal, even with tighter Golden Visa rules 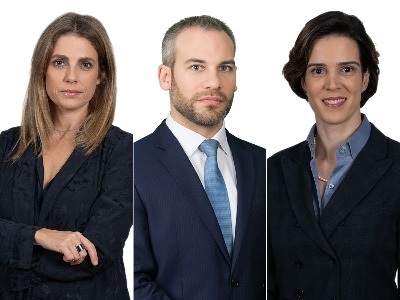